The Cougar Marching Band is pleased to announce 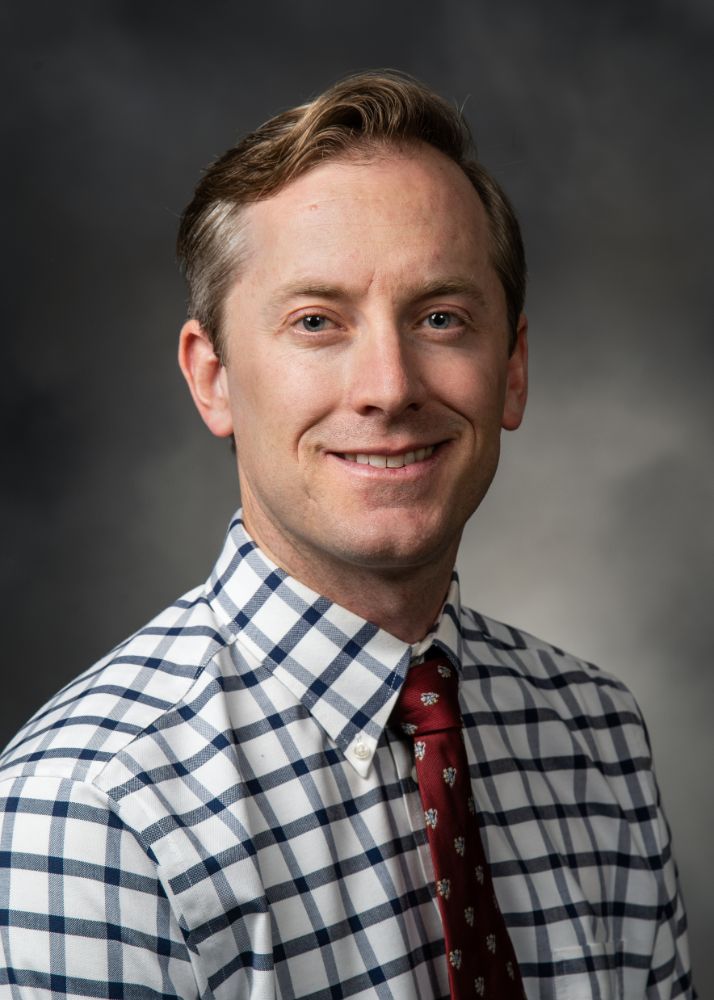 Mr. Werner is also the Director of Bands at Centennial Middle School in Provo, Utah.  Under his direction, the band program has grown from 160 students to over 350.  A native of Provo, Mr. Werner attended Provo High School before receiving both his bachelor’s and master’s degrees in Music Education from Brigham Young University.  He served as the graduate assistant for the Cougar Marching Band during the 2009 and 2010 seasons.  Mr. Werner and his wife, Whitney, also perform and serve as managers for the Utah Premiere Brass.

McInnis states, “We’re very happy to have someone with Mr. Werner’s expertise returning to the Cougar Marching Band.  His knowledge and attention to detail are sure to provide a solid foundation, adding to the Cougar Band’s continued commitment to excellence and entertainment.

We are excited to have him back with the 2019 Cougar Marching Band!