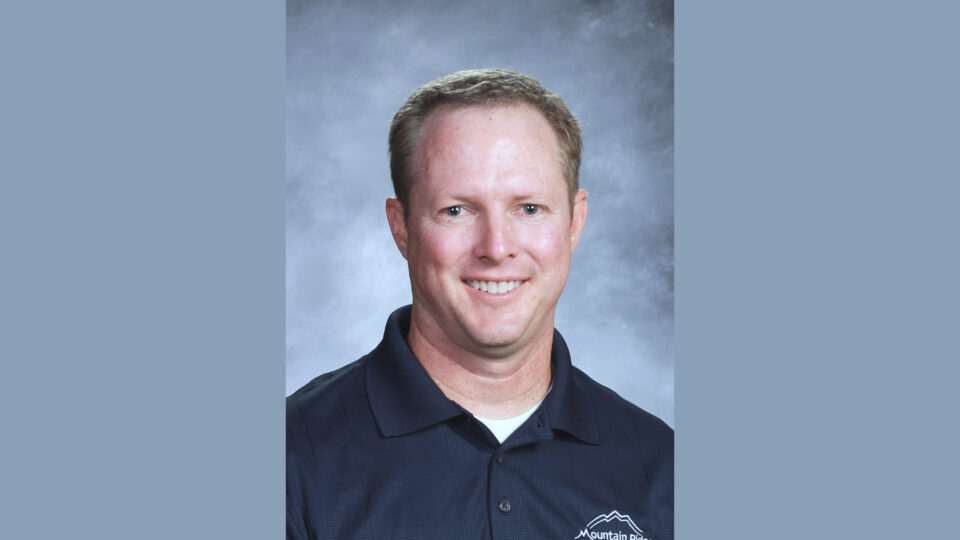 Brigham Young University Bands is pleased to announce Richard Bateman as the next Assistant Director of the Cougar Marching Band.

Richard Bateman received his Bachelor’s Degree in Music Education from Brigham Young University and his Masters Degree from Utah State University. While at BYU, he was a drum major for the Cougar Marching Band, played lead trumpet for both the Symphonic Band and Wind Symphony, performed in the Philharmonic Orchestra, Chamber Orchestra, Cougar Marching Band and Pep Band (now known as the ROC Band). In high school, he was All-State in both band and orchestra and received the John Philip Sousa Award.

Mr. Bateman became the Director of Bands at Mountain Ridge Junior High in 2006 where his groups have consistently received superior ratings at district and state festivals. In 2012, Mr. Bateman was named the Outstanding Junior High Music Educator by the Utah Music Educator’s Association, the MRJH Teacher of the Year and the Lone Peak Cluster Teacher of the Year. From 2012-14 he served as the UMEA Vice President over Junior High Music.

Mr. Bateman has spent 13 years as an Assistant Director for both the Lone Peak and American Fork High School Marching Bands. As an assistant, he’s helped both programs win state titles in their divisions and helped the American Fork Marching band to several BOA (Bands of America) Western Divisional Titles and three BOA National Semi-Finals appearances.

Mr. Bateman and his wife, Tonna, have two boys. Band has become a fun and exciting adventure for the Bateman family and Mr. Bateman often refers to Band as his “hobby.”

Mr. Bateman is excited to return to his alma mater and be a part of the Cougar Marching Band and is looking forward to working with the amazing musicians who comprise “The Power of the Wasatch.” GO COUGS!