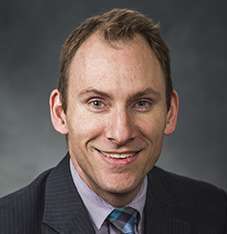 Matt Coleman was born in Kent, Washington, where he enjoyed the eclectic mix of music styles, educators, and performers in the Puget Sound area.  Winning first place in both snare drum and multiple percussion categories at the Washington State Music Educators Solo and Ensemble Competition was a major turning point in his career into music.  His musical interests in the field of classical, jazz, and contemporary percussion have lead to performances in a wide variety of venues and music styles.